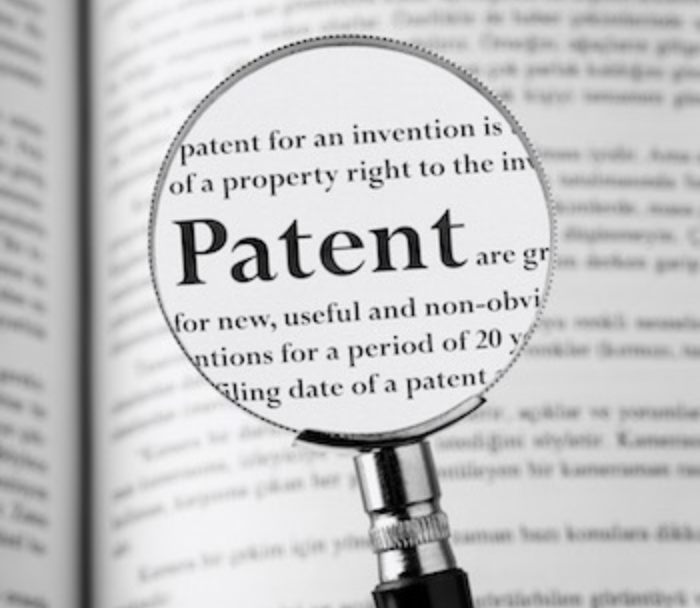 The vascular biometric method works in two stages. The first step is to collect images from different angles of multiple veins and of subcutaneous veins from the same individual. The next step is to identify whether the individual is “a spoof based on estimated likelihood that said supposed subcutaneous veins within said plurality of veins are likely projections of solid veins.”

The technology was developed by Global ID in cooperation with scientists from the IDIAP Research Institute and the HES-So Valais Wallis university in Switzerland.

In the 19 months passed since the filing of the patent, Global ID has made progress with other projects such as the strict protection of privacy (LASEC/EPFL), operational pilots at the Jura Hospital in Switzerland, a partnership with the Atos Group (integration / maintenance), STO fundraising with Tokenestate, and is working on reducing the size of their scanners and more projects for the upcoming future.

Thank you! Your submission has been received!
Oops! Something went wrong while submitting the form. 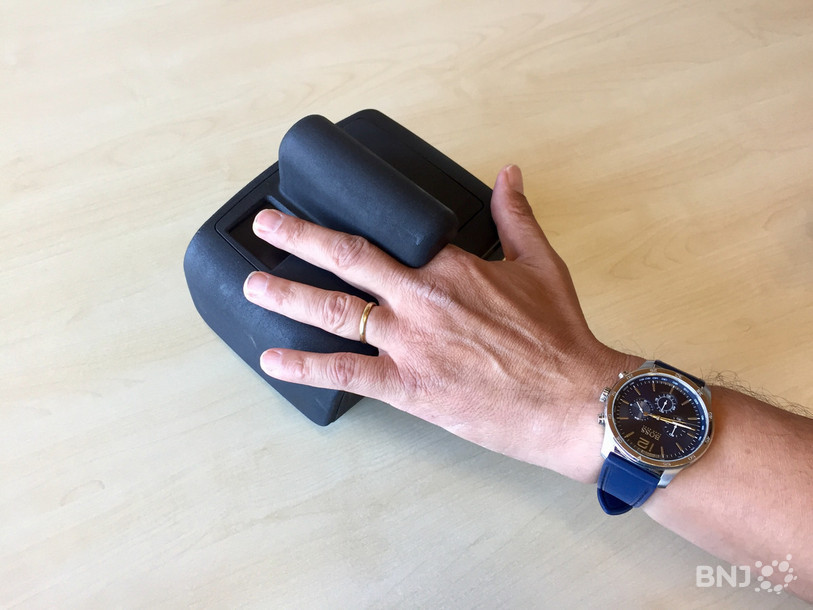 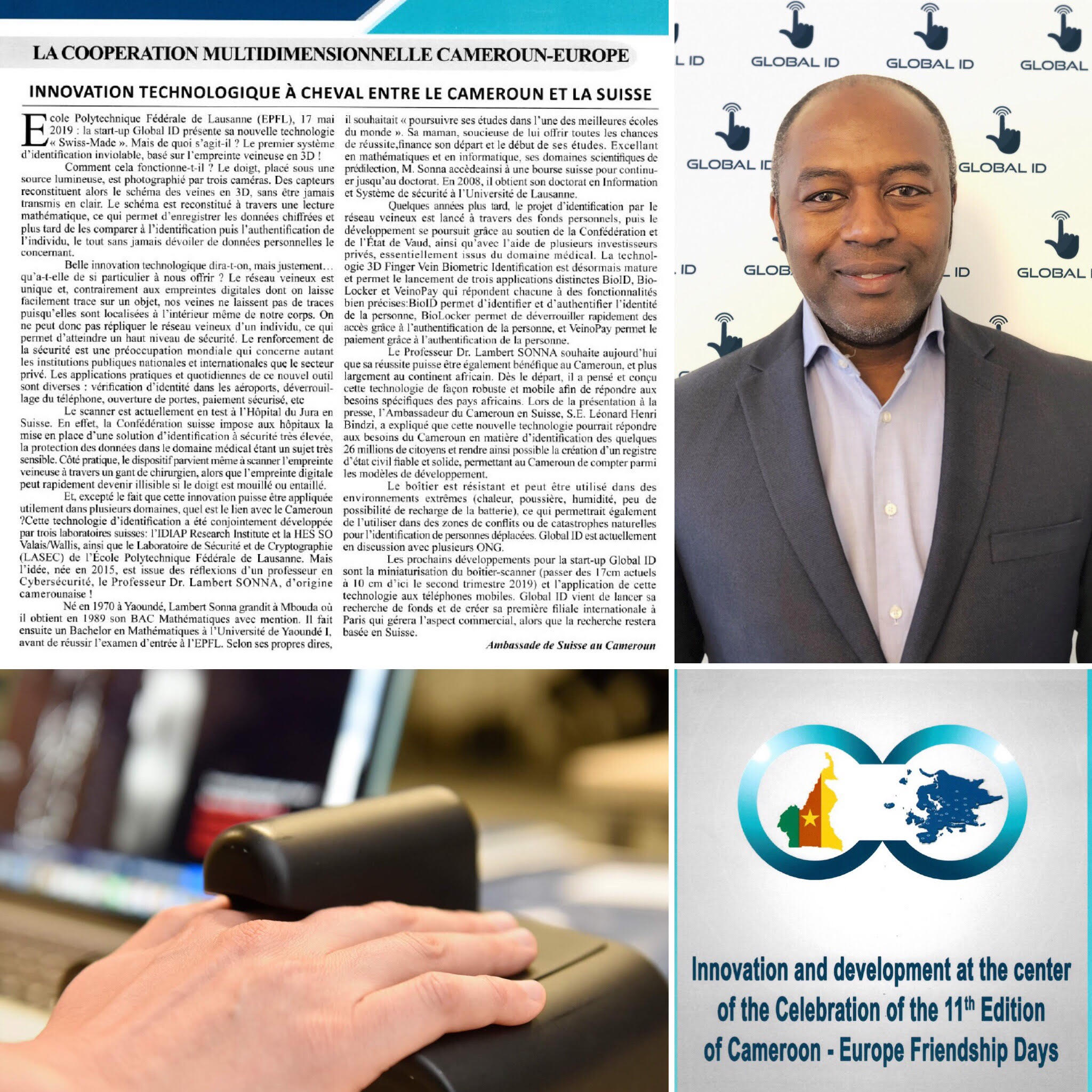