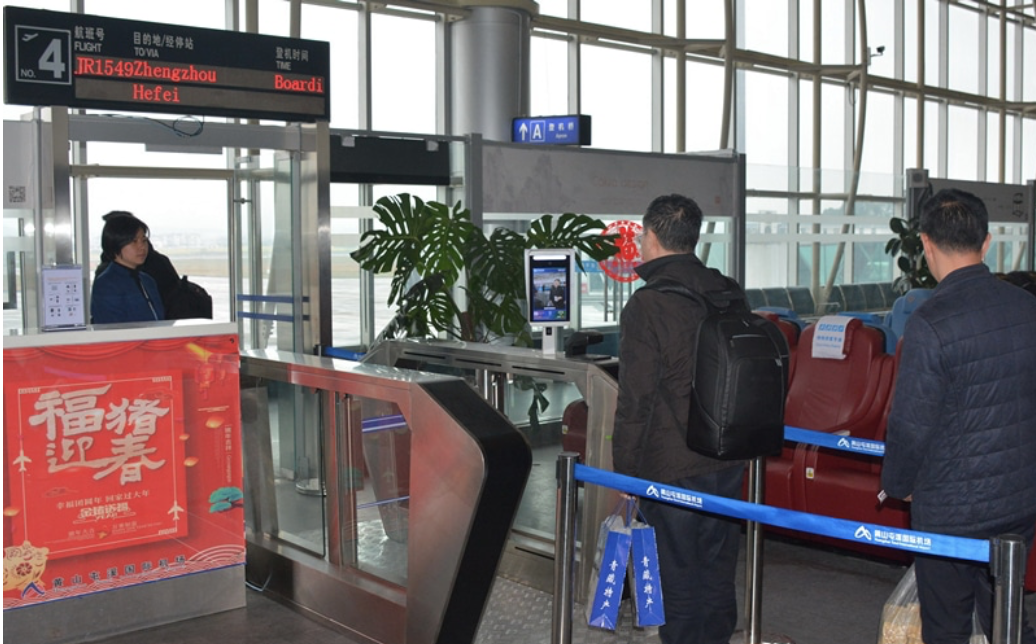 Less common biometrics like finger vein and hand geometry recognition made more top headlines than usual this week, and governments around the world continue to make progress with biometric applications, albeit at widely varying stages and degrees of difficulty. Companies dealing with the threat of potential facial recognition controversy also make up several of our top stories, however.

As the most widely-read article of the week on Biometric Updateexplains, KYC compliance costs have been rising rapidly into the millions, according to a study sponsored by Mitek, and governments and identity verification providers are responding. The Indian government is considering changing regulations to allow video-based KYC for fintech services, and identity service providers have expanded their biometrics offerings with technology from FacePhiand Daon.

An application of biometric facial verification technology for a different vertical that may one day be called ‘know your date’ is also discussed by Jumio VP of Marketing Dean Nicholls in an interview with DatingNews. Digital identity and cashless transactions are identified as exciting opportunity for the industry by Precise Biometrics CEO Stefan K. Persson, in a company blog post on his first year leading Precise.

The U.S. Department of Defense is planning to connect its IMESA vetting system to its ABIS by the end of the year, as part of a broader effort to integrate its physical access control system for domestic facilities with more information systems. The Army is also using facial and voice recognition technologies implemented by its C5ISR Center to help overseas intelligence operations vet identities and identify threats to its missions, FCW reports.

A bit farther off, in multiple senses, the U.S. government is also considering creating a Health Advanced Research Projects Agency (HARPA) to detect future mass killers with “a multi-modality solution, along with real-time data analytics,” according to a Gizmodo report. A database of people with mental health issues may be part of the plan, and Fitbit data could reportedly be involved, somehow.

Governments in Ghana and Nigeria have taken steps towards broadening the use of biometrics for government services, while a pair of well-written perspectives from the continent recently provide perspective on specific government issues in African digital identity systems.

Finger vein biometrics show up in a pair of our top stories this week, with a new scanner launched by Futronic among a handful of new hardware and software products released, and a patent for a new 3D finger vein biometric recognition method and device being granted to Global ID.

This week in facial recognition controversy, AnyVision has defended its biometric deployments in the West Bank, but is reportedly considering steering away from doing business in Hong Kong as the threat of a violent crackdown on mass demonstrations in the city looms. The NYPD meanwhile is reported to have used ineligible facial images in its biometric database, and may also be adding people to a DNA database without informing them. That report follows the NYPD’s effective and responsible use of its facial biometric capabilities during a moment of potential crisis in of the widely-read positive stories from last week.

It can hardly be any surprise that lobbying by the travel security industry for facial recognition has increased by four times over the past half-year, as businesses attempt to steer the government clear of setting broad legal restrictions and communicate about Department of Homeland Security programs.

DHS is pushing its biometric border perimeter all the way to South America with an information-sharing program to identify individuals in U.S. and international criminal databases, The Washington Postreports, providing biometric and other equipment as it seeks to control the flow of immigrants and potential terrorists to the U.S.

Face was the most effective biometric modality for the recent Biometric Technology Rally by the DHS Science & Technology Directorate. The test results have some potentially interesting implications for major U.S. government programs and the businesses competing for related contracts. People are beginning to get on-board with biometrics for air travel, but airports, airlines, and governments need to make it happen, Dubai Airports Executive Vice President for Technology and Infrastructure Michael Ibbitson tells ZDnet in a recent interview.

It is unclear if Ring is developing facial recognition for its home monitoring doorbell product (which seems to be popular with U.S. police departments), but if not then it would appear a third party it already has a relationship is. Amazon is also testing out hand geometry as a biometric factor for payments.

Elsewhere in the AI community, Center for Data Innovation Director Daniel Castro argues for Euronews that using ethical AI as the cornerstone of any continental plan is a delusion based on mistakes about the market, other regions, and having a competitive advantage in the area. Even defining what ethical AI means is difficult, though an editorial in Forbes makes the important distinction that AI can be correct, working accurately and as intended, and still be unethical.

If you see a story or post you want to share with the biometrics and digital identity community, let us know in the comments below, or through the usual digital channels.

Thank you! Your submission has been received!
Oops! Something went wrong while submitting the form. 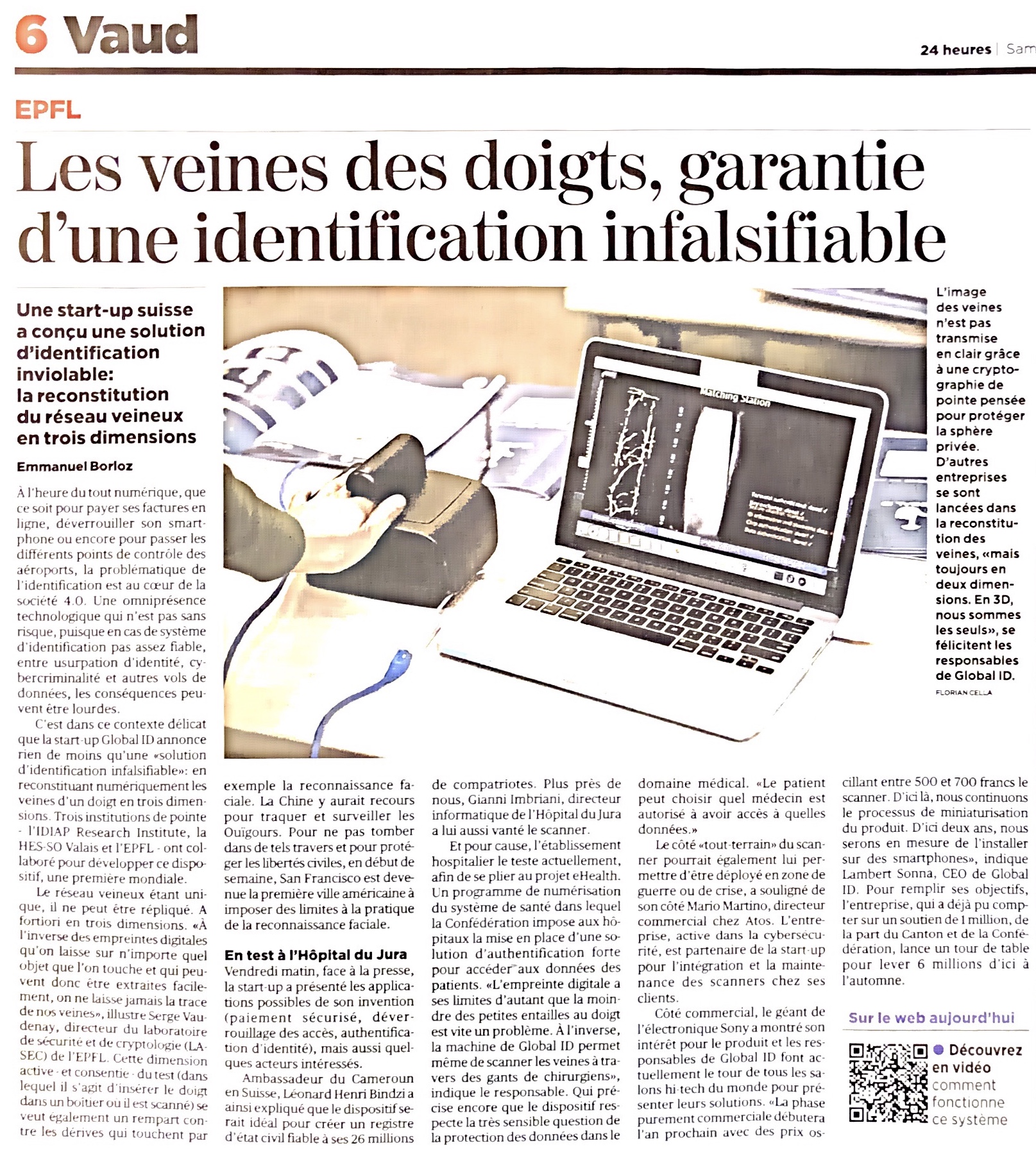 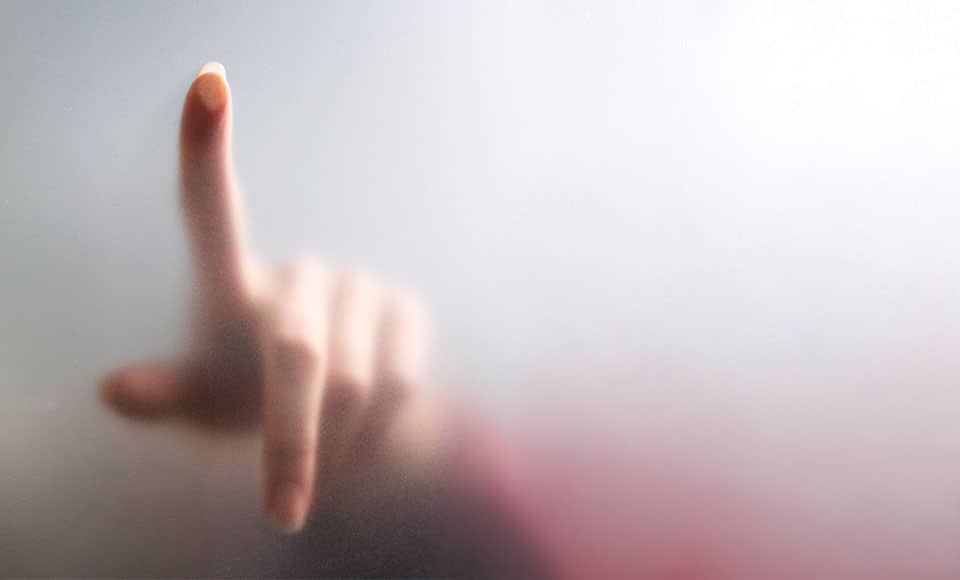